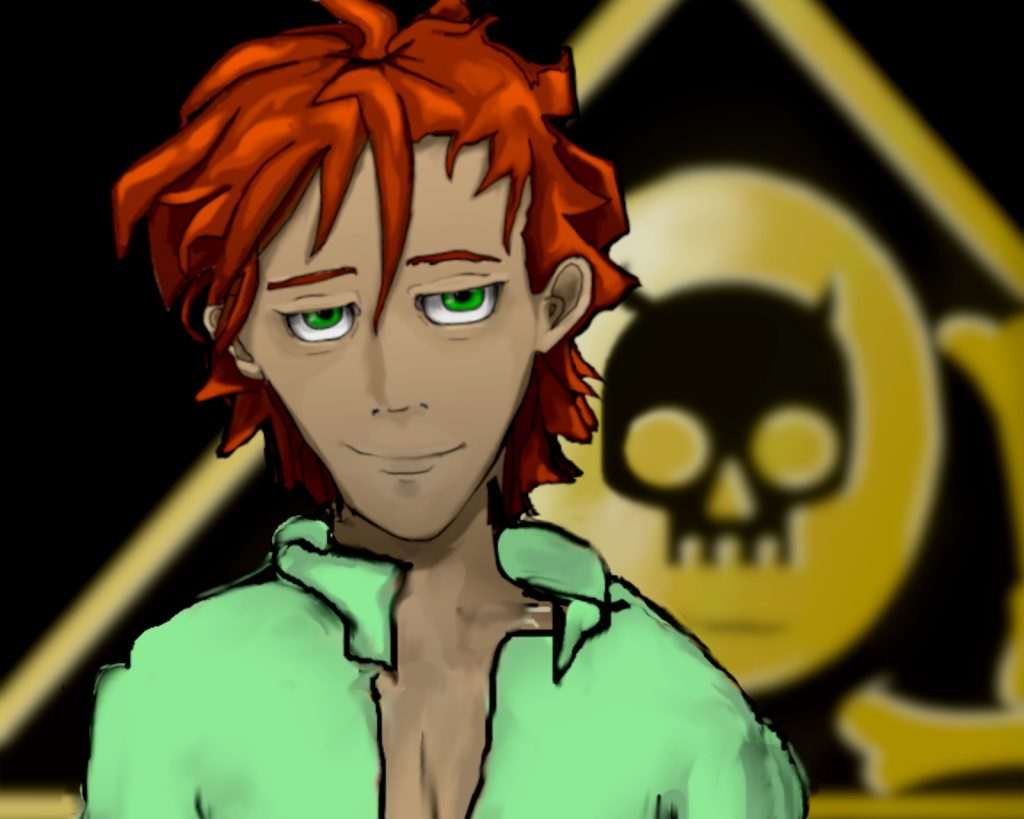 The entity known to earth-dwellers as The W.O.B. used to present a radio show called The Graveyard Drift here on Voodoo Radio, but now prefers to lurk in the shadows as Web Overlord. She is an incarnation of the Buddha from the destroyed planet of Ossir in the Sirius system, and is about 967 Earth-years old now. From her cave in the hills at the southernmost tip of Sicily, on the African continental plate, she creates and releases music as The Lowest of Low. She also writes symphonic music for orchestra, but nobody knows about that… oh. Oops.

She makes little films, paints, and designs oddball clothing. Since last year, she’s obsessed with making animation, and is single-handedly creating a 36-episode series called VOID under the auspices of her animation company, Zero Budget Animation (part of the Studio Montagna family of …. whatever you want to call ’em.)

A former chef, she enjoys cooking nice things for her partner and their two dogs, Shiro and Minori. Before all this, she worked as a translator and ghost-writer in a variety of languages. Before that, she was a swimming teacher and upland self-sufficiency farmer (loud laughter) in the dead centre of the North York Moors National Park in the UK. She makes a mean cheese and knows how to create a panoply of dishes from pretty much just potatoes. She’s also a skilled herbalist.

A long, long time ago in the US, she was a writer, professional chef and award-winning sculptor. She can’t drive a car and has always relied on her feet, a bicycle, or the kindness of strangers in dodgy vehicles for transportation. She has a deep interest in human religion and mythology, psychology, history, literature, techy geeky stuff and gadgets. She has over 4,000 books in her cave, most of which she’s already read at least once. To relax, she swims, practices martial arts, and watches a LOT of anime.