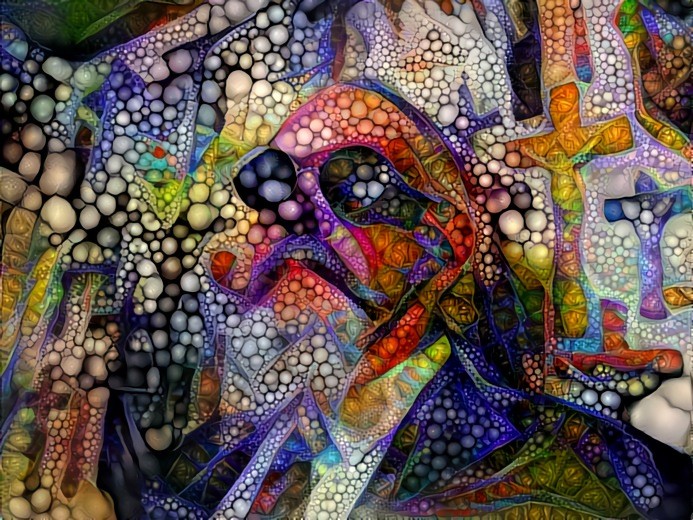 The Dr. Yeti Show provides the perfect vehicle to Surf the InterGalactic Psychedelic Wave. The show is BOTH shiny AND fuzzy at the same time featuring an eclectic mix of Music From the Future that’s fuzed seamlessly to form the perfect treat for your 3rd eye.

Known for running the Hollywood musical talent agency  The Cruel and Shallow Money Trench for several years  He has received numerous honors and awards for his music productions, multicultural events and Global Illuminati television broadcast specials and has  earned even more numerous awards and recognition from the music, gambling, film and entertainment industry.

He is also an ordained Silverback Minister in the Church of the Subgenius.